If you are testing a simple mobile app, you may find it relatively easy to find representative test data. However, what if you are testing enterprise scale applications? In the enterprise data center, one hundred or more applications of various sizes, complexity, and criticality co-exist, operating on various data repositories, in some cases shared data repositories. In some cases, disparate data repositories hold related data, and the ability to test integration across applications that access these data sets is critical. In this keynote speech, Rex Black will talk about the challenges facing his clients as they deal with these testing problems. You’ll go away with a better understanding of the nature of the challenges, as well as ideas on how to handle them, grounded in lessons Rex has learned in over 30 years of software engineering and testing.

With over thirty years of software and systems engineering experience, Rex Black is President of RBCS (www.rbcs-us.com), a leader in software, hardware, and systems testing. For twenty years, RBCS has delivered consulting, outsourcing and training services in the areas of software, hardware, and systems testing and quality. Employing the industry’s most experienced and recognized consultants, RBCS conducts product testing, builds and improves testing groups, and provides testing staff for hundreds of clients worldwide. Ranging from Fortune 20 companies to start-ups, RBCS clients save time and money through higher quality, improved product development, decreased tech support calls, improved reputation, and more.

As the leader of RBCS, Rex is the most prolific author practicing in the field of software testing today. His popular first book, Managing the Testing Process, has sold over 100,000 copies around the world, including Japanese, Chinese, and Indian releases, and is now in its third edition. His eleven other books on testing, Advanced Software Testing: Volumes I, II, and III, Critical Testing Processes, Foundations of Software Testing, Pragmatic Software Testing, Fundamentos de Pruebas de Software, Testing Metrics, Improving the Testing Process, Improving the Software Process, and The Expert Test Manager have also sold tens of thousands of copies, including Spanish, Chinese, Japanese, Hebrew, Hungarian, Indian, and Russian editions. He has written over fifty articles, presented hundreds of papers, workshops, and seminars, and given about seventy-five keynotes and other speeches at conferences and events around the world. Rex is the past President of the International Software Testing Qualifications Board and of the American Software Testing Qualifications Board. 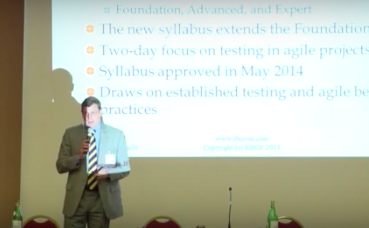 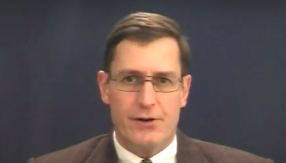