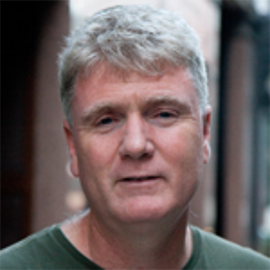 How many times have you faced a problem in production that you can’t find in test? How many times have you found a problem in test that made no difference what so ever in how your production environment performs. It is deliberate that I’ve said “how many” and not “have you ever”. This is because I know your testing environment is busted to the point where you can’t reliably predict performance. In this talk I’m going to tell you why and how your testing environment is busted and what you can do to cope.

In 2006 Kirk was named as a Java Champion. More recently he has named as part of the Oracle groundbreakers and InfoQ influencers. Kirk continues to be an ardent support of the Java community cofounding JCrete, a Java unconference and by helping other establish Java (un)conferences worldwide.