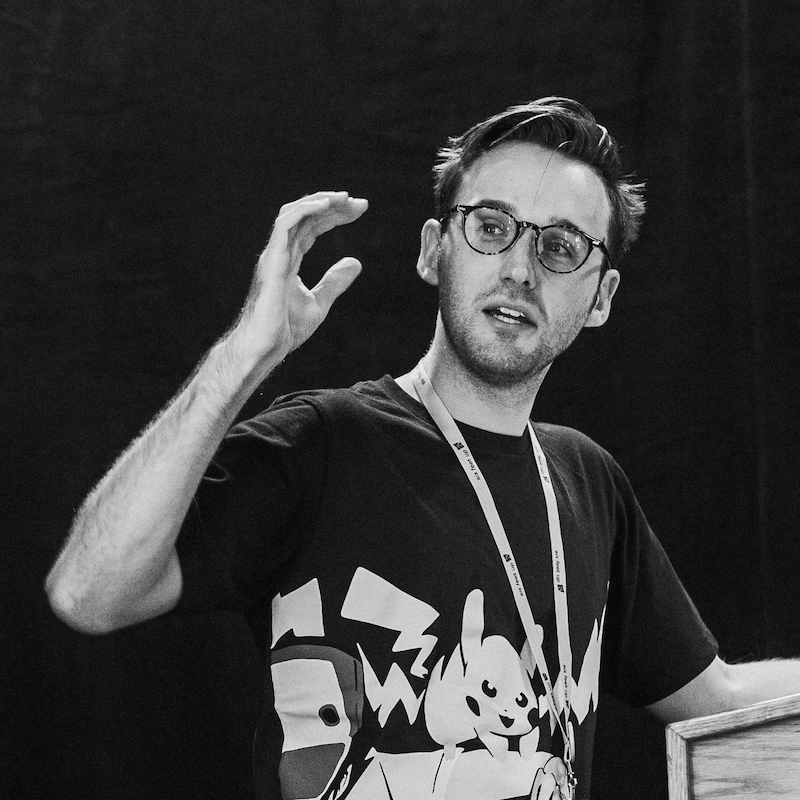 Testing is a vibrant discipline with well-established practices, but many times, nobody but the testers who write the tests ever see them. Tests could offer so much value if they were openly shared—with developers, product owners, and perhaps even end-users. So, why don’t we open our tests like we open our source? There are so many parallel benefits: helping others learn, helping teams develop higher-quality software, and helping users gain confidence in the products they use. Opening tests includes sharing the tools, frameworks, and even test cases themselves. With AI and ML technologies, we could even build a future where generic open tests for common behaviors could run on any kind of app. In this keynote, we will look at ways a team could be more open about testing. Not every team may be able to publicly publish their tests, but any team could still benefit from the openings that shift-left practices can bring. Open Testing could be revolutionary. Let’s make it a reality!

Andrew Knight, also known as “Pandy,” is the Automation Panda. He’s a software testing and automation champion who loves to help people build better quality software. In the past, he’s built large-scale test automation projects that run continuously and reliably. Currently, Pandy is a Developer Advocate at Applitools, where he helps folks do the best visual testing they can. He is also Director of Test Automation University, which offers a multitude of free courses on software testing from the world’s leading instructors. On the side, Pandy is writing a book on software testing, and he also leads development for Boa Constrictor, the .NET Screenplay Pattern. Check out his tech blog at AutomationPanda.com, and follow him on Twitter at @AutomationPanda.