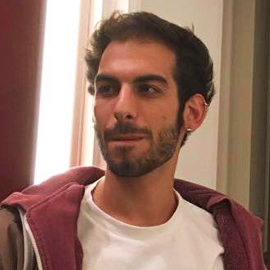 This workshop will demonstrate a web scraping with UiPath in order to show capabilities of moving the data in or out of third-party applications with RPA software and also how to integrate multidisciplinary applications into one place.

Berk Toprakçı developed an interest in software automation in 2017 by creating production simulation models and IoT applications. His career has been shaped as a Software Automation Tester at 2018. Berk works as a Senior Test Automation Engineer since 2019 at Keytorc and as a Senior DevOps Engineer at Continium Enterprise DevOps Services. 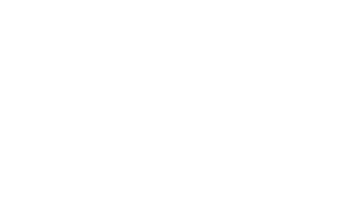